Tessa has to go to court, but someone else may be pronouncing judgement... 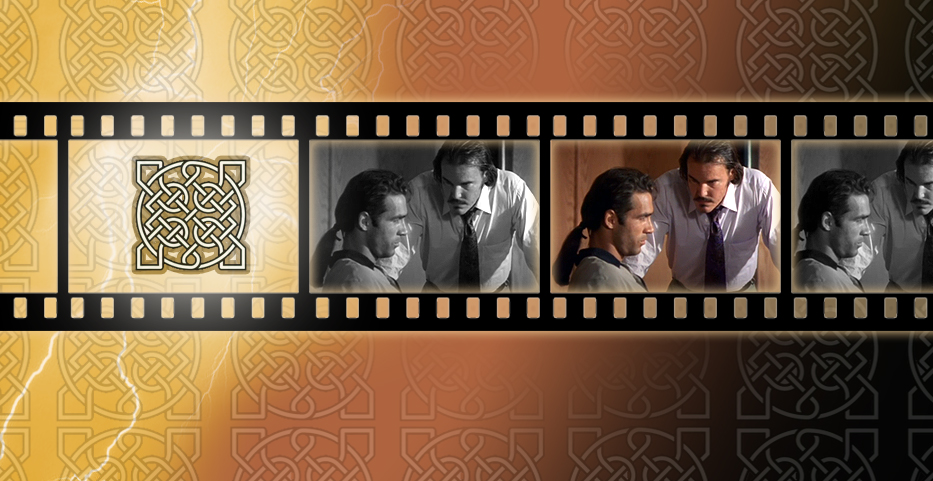 After acquiring a mountain of traffic tickets, Tessa has to go to the courthouse to pay all her fines. However it’s a bad day to be a good citizen when ex-soldier and gangland boss Bryan Slade (Andrew Divoff) is being sentenced in the next courtroom.

In an attempt to break him out of prison, his old gang have no problem with killing the guards but when the attempt goes wrong, Duncan, Tessa, Richie and others are also trapped inside with their captors. Duncan might be Immortal but can he get the other hostages out without further casualties or revealing his ‘gift’, especially when the SWAT team has itchy trigger fingers and wants to go in as soon as possible.

Slade seems more than willing to kill whoever he has to… and a little girl just needs a fairy-tale.