While in the mountains, Duncan realises there's a familiar killer hiding behind a badge... 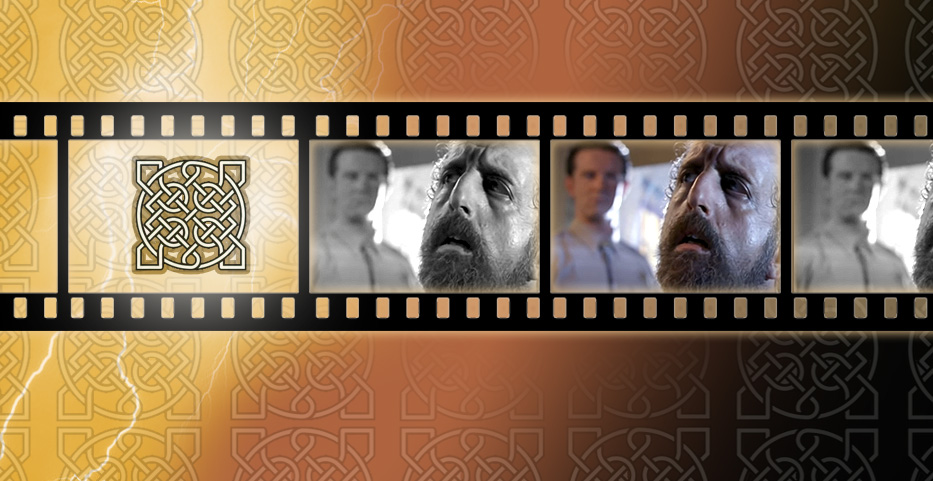 Duncan and Tessa head out into the mountain town of Stevesden for a break when he receives a message from an Immortal friend named Lucas Desire . However Lucas is killed by another Immortal before they arrive. The local sheriff arrests a drifter named Leo Atkins who swears that he had nothing to do with the decapitation and killing but that he witnessed a sudden and strange storm around a local cabin.

Duncan knows that Leo is not the guilty party, but without exposing the secrets of Immortality and the Gathering, how can he possibly convince the local authorities or track down the real culprit? However, maybe the Sheriff is already aware…

Meanwhile, back at the antique store, Tessa tries to persuade an enthusiastic local reporter, Randi MacFarland that there’s no connection between their recent break-in and several recent decapitations…