When one of Richie's friends dies, Duncan wonders if there's a connection to an old Immortal with questionable medical ethics... 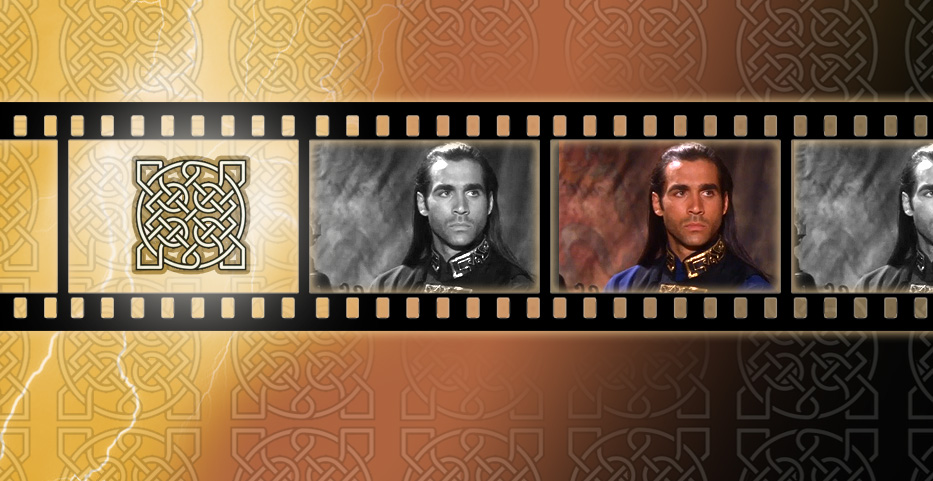 An old friend of Richie’s, Gary Correll, is killed when he apparently robs a diamond merchants and takes a hostage. The crime is blamed on the young man being high, but Richie swears that Gary would never have taken drugs. Duncan notes the particular cranial bruising on Gary’s body and remembers his own encounters with an old immortal named Kiem Sun, a 17th Century Chinese herbalist whose desire to make mankind better led him to take too many chances with his potions, costing the lives of others. Duncan investigates whether there’s any modern connection and Richie heads back to his old neighbourhood to get more answers. In the modern day Kiem Sun isolates himself on holy ground and claims that the last sample of a secret root was stolen by a judas student named Chu Lin. Now Duncan, Kiem and Richie are all on Lin’s trail with scores to settle.