When a woman falls to her death from a skyscraper but revives, Duncan and Richie have different priorities... 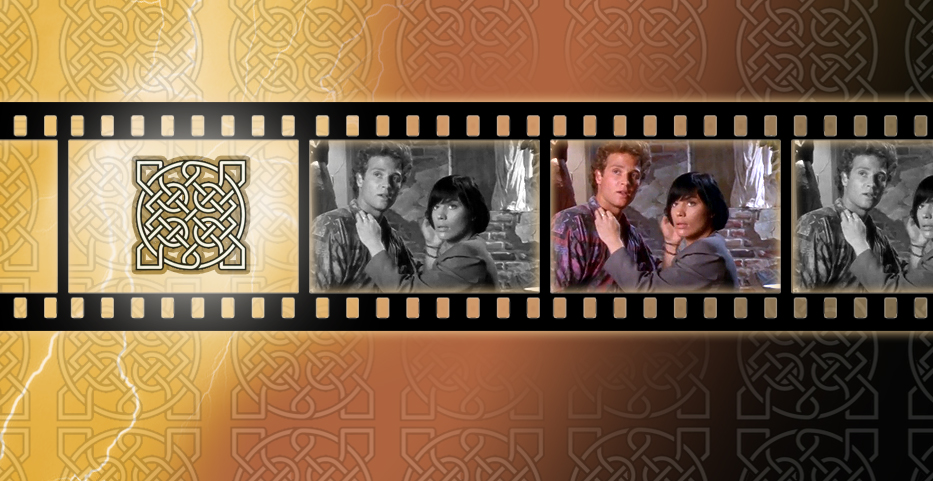 A young woman named Felicia Martins (Joan Jett) is apparently being followed through the city by a stranger in a black car. She walks into MacLeod’s antique store feeling confused and ‘drawn’ to the place. She somehow resists Richie’s attempts to charm her and leaves without word. She heads to a nearby skyscraper, strips to her underwear… and jumps.

When the police investigate the suicide, the only identification on her is the business card Richie gave her, but when Duncan and Richie head to the morgue to help identify the body, it has vanished. The police are mystified – after all, dead bodies don’t come back to life… do they?

Several hours later, Felicia walks back into the store hoping Richie can explain how she’s alive. While Duncan tells her the truth and the dangers she still faces – and how she must prepare for them – Tessa remains wary that they know so little about the stranger in their midst. As it turns out, Felicia has far more ‘history’ than anyone realises… and it’s more than just Richie in her sights.