When Tessa encounters three fugitives deep in the woods, she relies on her own strengths until Duncan can find her... 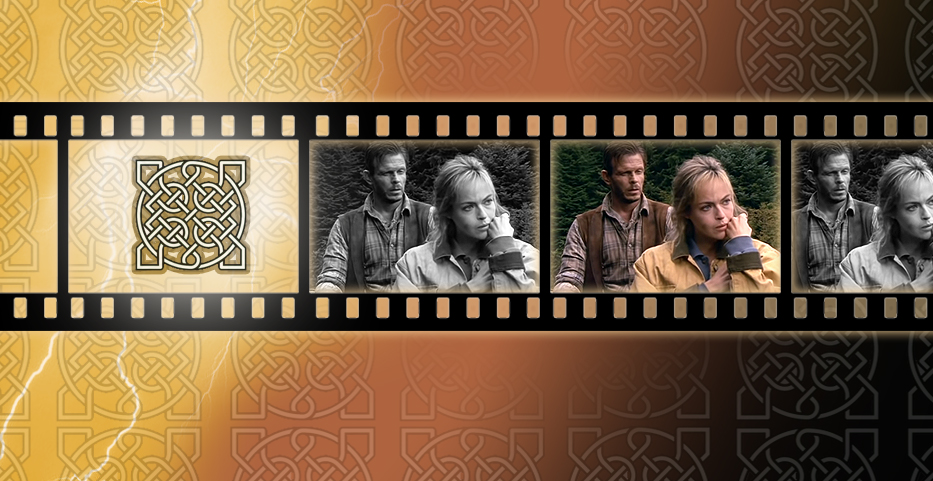 Tessa goes hiking in the woods, wanting to take photographs of rock carvings and telling Richie she’ll be back long before it gets dark.

Unfortunately  things don’t go according to plan and she encounters three on-the-run backwoodsmen who don’t want her to tell people she has seen them. One of them Caleb Cole (Marc Singer) proves particularly crazy when he insists he doesn’t want to harm her but won’t allow her to leave… because he believes that she’s destined to be his wife.

Using all her powers of persuasion, Tessa must find a way to stay alive and get the upper hand until Duncan can reach her. But with the local sheriff warning that he’s aware of just how dangerous Cole and his family can be with their knowledge of the backwoods,  time may still be running out…  And things get even worse for all concerned when it turns out Cole may be a bigger threat than anyone anticipated…