When Duncan is mortally injured in an accident, a doctor intends to find out why his patient suddenly seems alive and well... 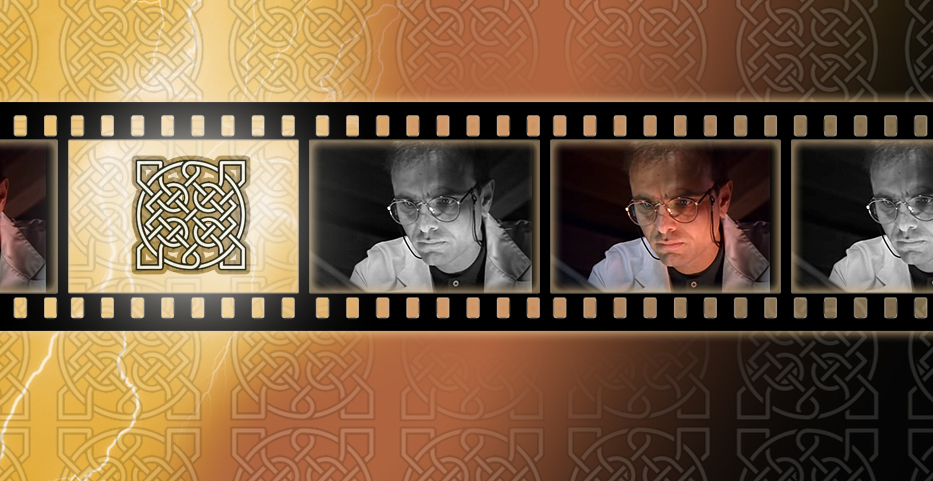 MacLeod is the victim of a hit and run and rushed to hospital with extensive internal injuries and deemed unlikely to survive.

Doctor Wilder (Joe Pantoliano) is the attending physician who is mystified when his patient vanishes from ER. Realising something strange is going on, Wilder manages to use the hospital’s standard ID procedures to track down Duncan , intercepting him before he can reach the store and managing to sedate the still-wobbly Immortal.

It turns out that Dr Wilder is somewhat hypocritical when it comes to the Hippocratic oath and has a side-line in his own personal medical studies. Now he has a unique specimen on which to experiment nd he intends to do just that, whatever the consequences. Can Tessa and Richie uncover what’s happened to Duncan before Dr. Wilder discovers the truth about immortality… and before a certain investigative reporter gets a bigger story than she intended?