Tessa believes she's witnessed a murder, but will anyone believe her? 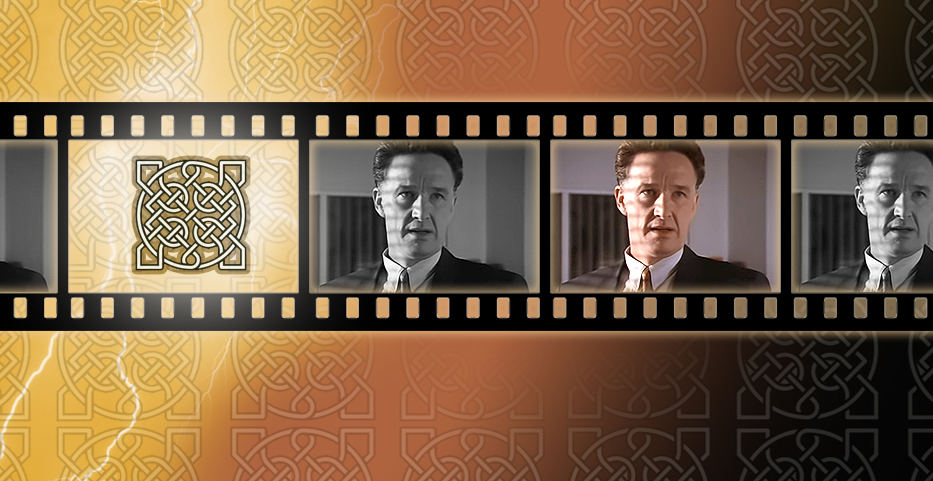 During an exhibition of her work at an art gallery, Tessa strikes up a brief conversation with a woman called Anne Wheeler. Later, she sees Anne arguing with a man at the edge of bridge opposite the hotel. The man becomes physical and when Tessa, momentarily distracted, looks back to the bridge, it appears the woman has fallen to her death. However no-one but Tessa saw the incident and with no body found in the river below, the police are highly sceptical. However, always looking for a story, maybe Randi MacFarland believes her?

The man on the bridge is an Immortal who turns up at the antique store but escapes when challenged. Tessa refuses to leave or be treated as a damsel in distress and Duncan agrees to help – ultimately recognising some of Anne’s work from two decades before in Paris.

As Detective Butler decides to investigate further, he’s unaware that his boss, Andrew Ballin (Tom Butler) IS the man in question and Ballin seems determined to kill the only witness to his crime…