When an attacker leaves several women 'scalped' it reminds Duncan of an old adversary. But with that Immortal long dead, who is the modern menace? 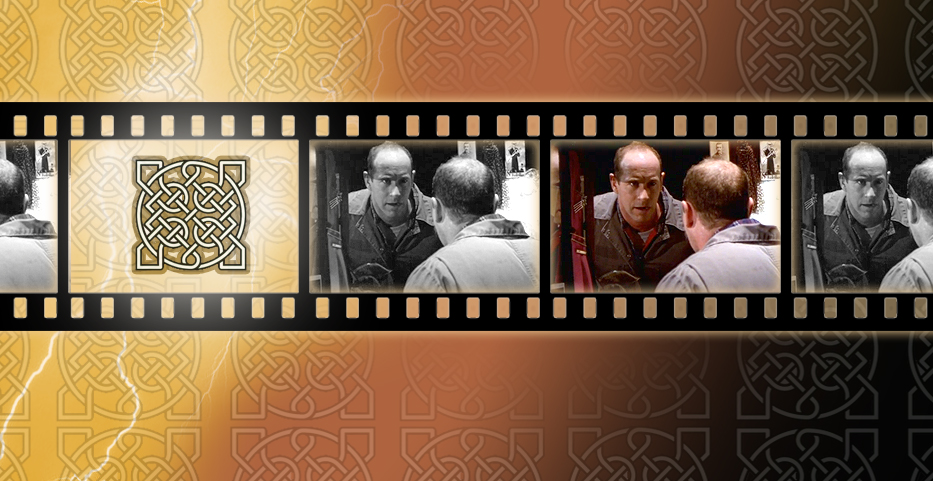 Duncan and Tessa arrive at a sports stadium where Tessa is due to meet an old-school friend Natalie Ward to discuss a commission for the foyer. They arrive just as Natalie is being attacked by a masked intruder, dressed in a leather helmet and goggles, who seems intent on scalping her. Duncan sets off in pursuit while Tessa calls for an ambulance… but the attacker makes a getaway on a vintage motorcycle.

The police and reporter Randi MacFarland all think that this could be the work of a man they’ve called ‘The Scalper’ whose attacked women in the area before. The modus operandi of the killer, seeking tall powerful blonde women and scalping them, reminds Duncan of Marcus Korolus ( J. G. Hertler), an Immortal he met nearly seventy years before. But Duncan had to kill Marcus when his old friend went crazy with grief, murdered several women and then attacked him… so it cannot be him.

There’s a copycat killer in town, but now MacLeod must work out how the murderer is going to emulate Korolus… and Tessa may be a big part of stopping him once and for all…